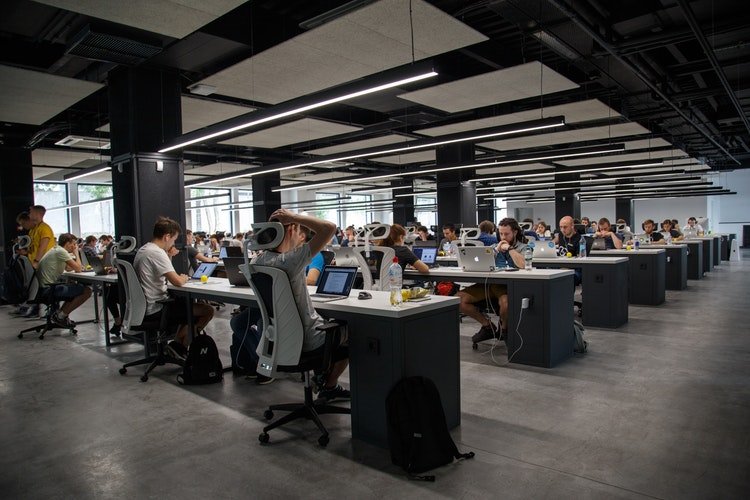 Ukraine is one of the most educated nations in the world and ranked 4th country in the number of University graduated people globally. Over 99.7% of Ukrainians are literate and over 70% have a secondary or higher education. University degree and specialization within the field is considered as a base in the country. The country has more than 600 higher educational institutions, colleges, and technical schools. The largest Ukrainian cities, including Kyiv, Kharkiv, Odessa, Dnipro, and Lviv, are educational hubs. Six Ukrainian universities are listed in the international ranking “QS World University Rankings”, in particular, the Taras Shevchenko National University of Kyiv and the National Technical University of Ukraine “Kyiv Polytechnic Institute”. Each year Ukraine gives the world about 640,000 graduates, 130,000 of them are engineers and 16,000 are IT, specialists. Also each year approximately 70 000 foreign students from the 150 countries studying in the Ukrainian higher educational institutions.