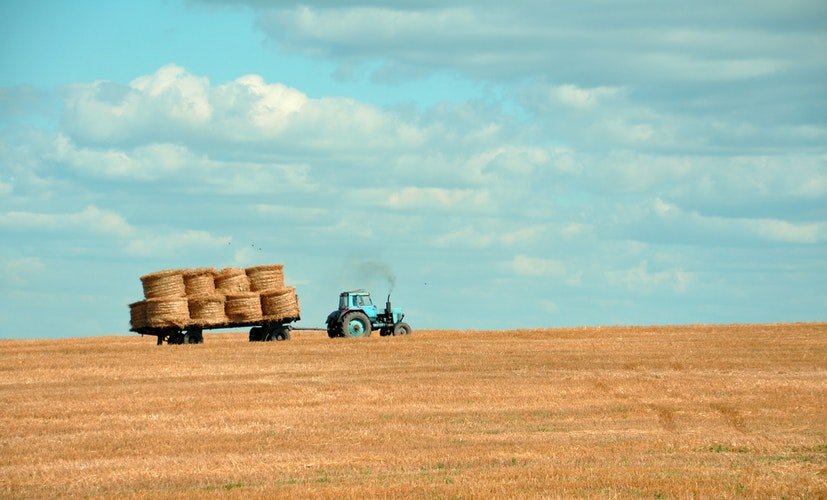 Generously fertile land and low production costs make Ukrainian agriculture an unprecedentedly prosperous area. About 60% of Ukrainian territory occupying 30% world share of agriculture fertile black soil which contains more than ten per cent organic matter necessary for quality crop production compared to two to eight per cent in other parts of the world.  The country is number one producer of sunflower seeds and exporter of sunflower oil, the number two global leader in overall grain exports after the USA, and takes the number three seat in corn exports.  20% of country GDP is represented by grains (corn, wheat) potatoes, sugar-beet.  In 2018 the agriculture sector has seen huge growth with the foreign trade turnover about US$19.2 billion, an increase of 5 per cent to the previous year. The growing sector has also benefited the development of the Ukrainian organic food sector where for now works for about 35 companies.